General Manager at The Whale Wins

General Manager at The Walrus and the Carpenter

Chef de Cuisine at The Walrus and The Carpenter

Bar Manager at The Walrus and the Carpenter

Renee Erickson is a James Beard awarding winning chef, author, and co-owner of multiple properties in Seattle, Washington: The Walrus and the Carpenter, The Whale Wins, Barnacle, Bar Melusine, Bateau, Rana e Rospo, and several General Porpoise Doughnuts and Coffee locations. As a Seattle native (well, Woodinville to be exact), Renee's restaurants highlight the bounty of the Pacific Northwest with a European sensibility. Bon Appetit Magazine has compared her to M.F.K. Fisher, Elizabeth David, and Julia Child.

Dedicated to creating an environment that not only nourishes the body, but feeds the soul, her restaurant design work with business partners, Chad Dale and Jeremy Price, have received national press and attention.

Renee Erickson's food, casual style, and appreciation of simple beauty is an inspiration to her staff and guests in the Pacific Northwest and beyond. In 2014 she published her first cookbook “A Boat, a Whale and a Walrus” to critical acclaim, finding itself on top reading lists while winning a 2015 PNBA book award - the first for a cookbook.

Renee graduated from the University of Washington with a BFA and currently serves on the board at UW's School of Art + Art History + Design. She lives in Seattle’s Ballard neighborhood with her husband Dan, dog Arlo, and cat Brooklyn.

Jeremy Price is a co-owner and co-founder of Sea Creatures, and is responsible for Sea Creatures' interior design and branding efforts.

Price aspires to create warm, welcoming, and uniquely beautiful spaces for guests to use and enjoy. Priceʼs restaurant designs have been featured in Architectural Digest, Wallpaper, Luxe Interiors, Kinfolk, GQ, Esquire, Bon Appetite, Food and Wine and other publications.

Jeremy Price was raised in Woodinville, WA and is a Western Washington University graduate. He currently lives in Seattleʼs Capitol Hill neighborhood with his partner Meredith and pup Lucy.

Chad was raised in Michigan. He graduated from Taylor University with a BA in business and economics. Chad lives in Seattleʼs Phinney Ridge neighborhood with his wife, Rebecca, and 2 children, Ondia and Surin.

Ira Gerlich is the newest member of the Sea Creatures ownership team.

In addition to Sea Creatures, Ira is a founding partner of evolution Projects, a Seattle based property development company that focuses on creating a strong sense of community through thoughtful design, engaging tenant mixes and a sense of shared values between all stakeholders. Ira has been involved in a number of exciting building and restaurant projects from Seattle to Snoqualmie Pass.

Ira was raised in Seattle and graduated from the University of San Diego. He is passionate about giving back to his community and is a current member of the Seattle Children’s Hospital Foundation Board as well as serving on the board of the local Seattle company, evo. Ira lives in the Montlake neighborhood with his wife, Courtney and their two boys, Maxwell and Niko.

This site uses cookies to make your site experience better. By continuing to use this site you accept the terms of use. 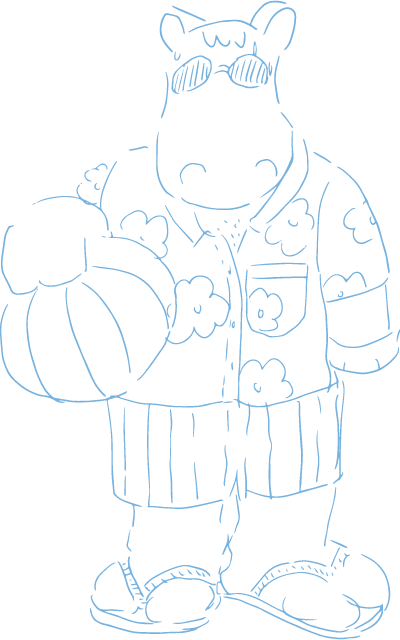 Get your sunnies out

Get your sunnies out 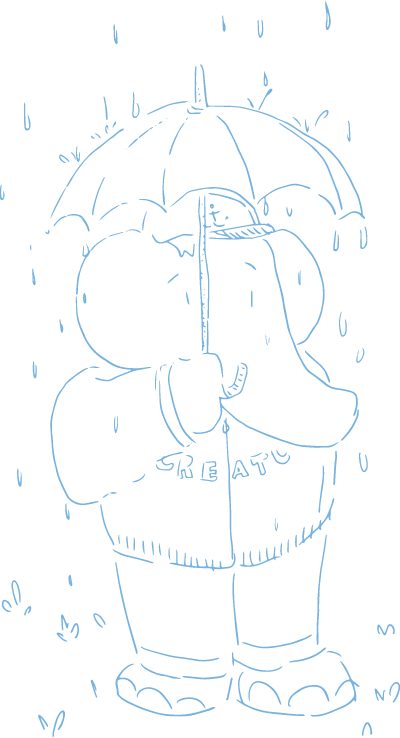 It's gonna be a wet one 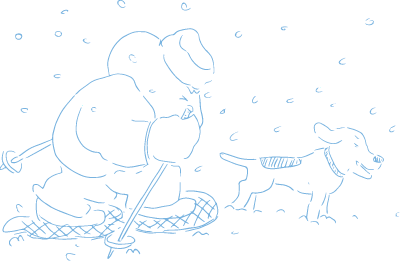 It's gonna be snowy!

It's gonna be snowy! 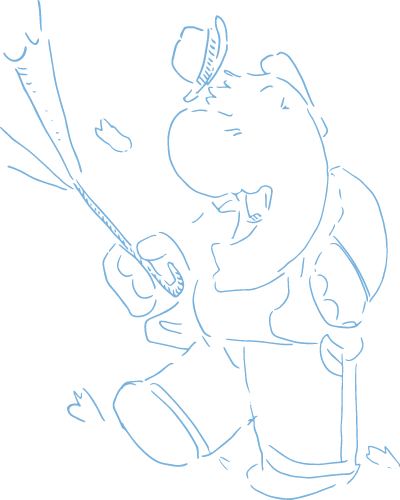 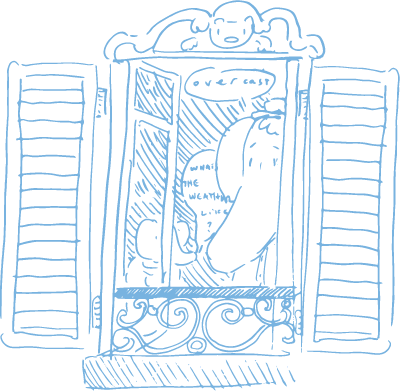